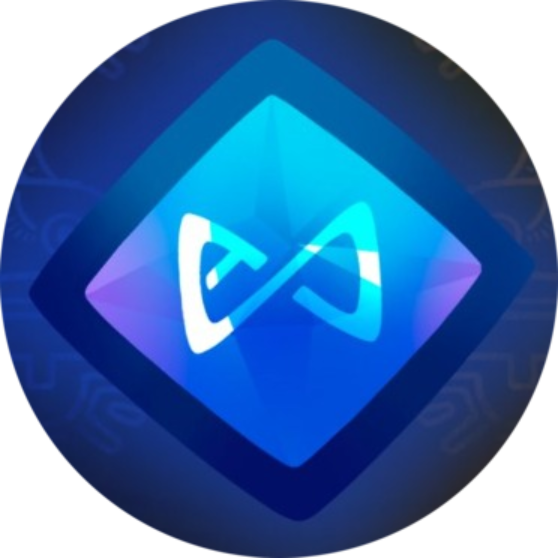 Axie Infinity is a NFT-based online video game developed by Vietnamese studio Sky Mavis, which uses Ethereum-based cryptocurrency AXS and SLP. Currently it's the most expensive NFTs collection with more than $42 million in sales in June 2021.

What is Axie Infinity?

Axie Infinity is an online video game using the NFTs model of non-fungible tokens. It is currently the most successful NFT-based game on Ethereum, with over $42 million in sales since its launch in June 2021. The game features digital creatures called Axies, which are protected by Non-Fungible Tokens (NFTs) on the Ethereum blockchain.
The game's development was funded by selling early versions of Axies on the Ethereum blockchain through a crowdsale. This was followed by an airdrop of early versions of Axies to ETH holders, and finally the creation of a marketplace for trading and breeding Axies on ethereum blockchains using ERC721 tokens.
The gameplay revolves around the concept of cross-breeding different non-fungible Axie types to create new ones which can then be sold or traded on the marketplace.

A physical version of your NFT at your home. High quality only.